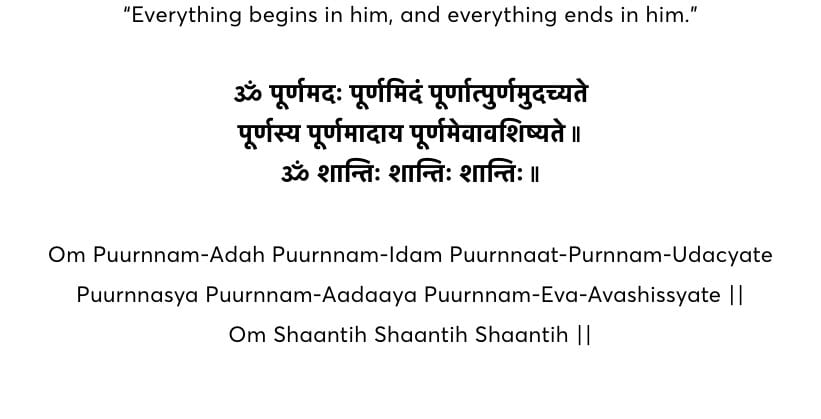 I call this painting Aham Brahmasmi. This painting is very special to me because this is my first composition on a canvas and is also my first oil painting. For this painting I employed a technique called Mischtechnik, under the guidance of Daniel Mirante, who is a great artist and a fantastic teacher. This technique belongs to the Renaissance period. Mischtechnik means ‘mix technique’. It involves painting by coating on several layers of paint giving the canvas a slightly three dimensional feel.

Aham Brahmasmi is an acknowledgement of the fact that you are all of creation and all of creation is you. Everything is tied together by virtue of being that same substance. Some people believe that all of creation resides in each and every one of us and that all of us are qualitatively united. However, this takes into account our being post birth, then what about before our birth? If questioned about what we were before being born, most of us will say we were nothing. And what happens when we die? What are we then? We go back to being that ‘nothing’. Similarly, the world too began from nothing and will one day go back to being nothing. That nothingness is Shiva.

He is the source of everything, like the soil that forms the base for all creation. Shiva has no beginning or end. He created himself out of nothingness and because of this he is known as Swayambhu. Even though Shiva is identified as the god of destruction, he was the one who created everything in this world. Furthermore, even his destruction is for the purpose of restoration. According to Hindu mythology, Shiva destroys so that the universe may be re-created more perfectly. In fact, his role as creator should be emphasised more than his role of being a destroyer. His major part in creation is often overlooked as Shiva is most famously associated with getting angry and opening his third eye thereby destroying everything. But only because of this destruction, is there room for creation. Hindu mythology claims that the universe regenerates in cycles. At the end of every such cycle, Shiva is responsible for obliterating the universe and this gives rise to more and better creation. 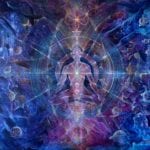 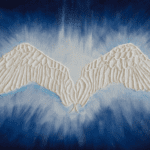 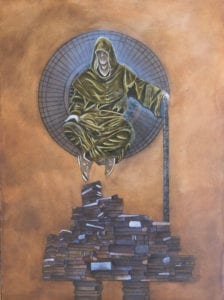 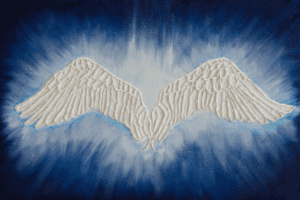 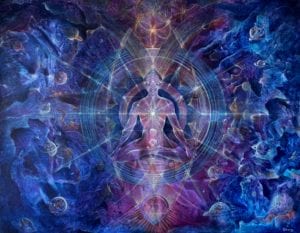 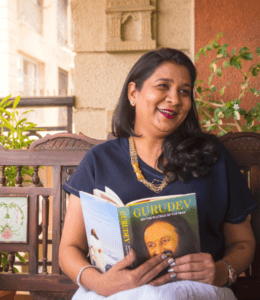 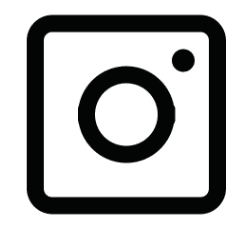 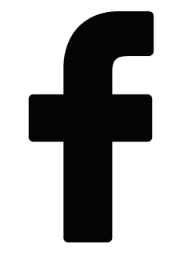